We're passionate about protecting your interests

Enter your information below to be contacted by a member of our team. 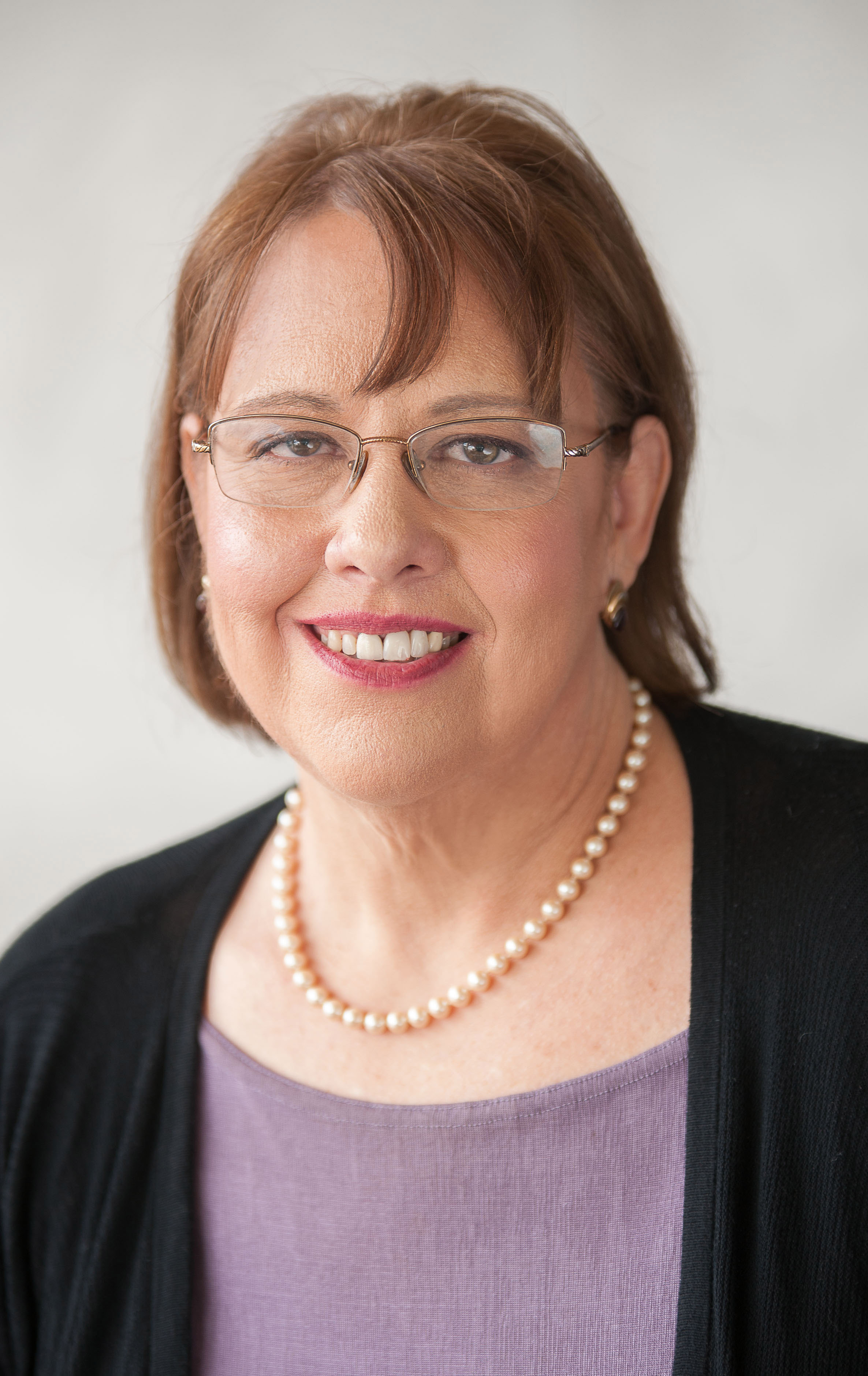 I also worked for five years for the Stillwater NewsPress starting as a reporter and ending as the editor in the “family” area, which included consumer news, as well as food, nutrition, fashion, arts and entertainment, and religion. Stillwater, Oklahoma is not just a college town. I was fortunate to be active in many civic organizations including the First United Methodist Church, and also served on the board of directors of Big... 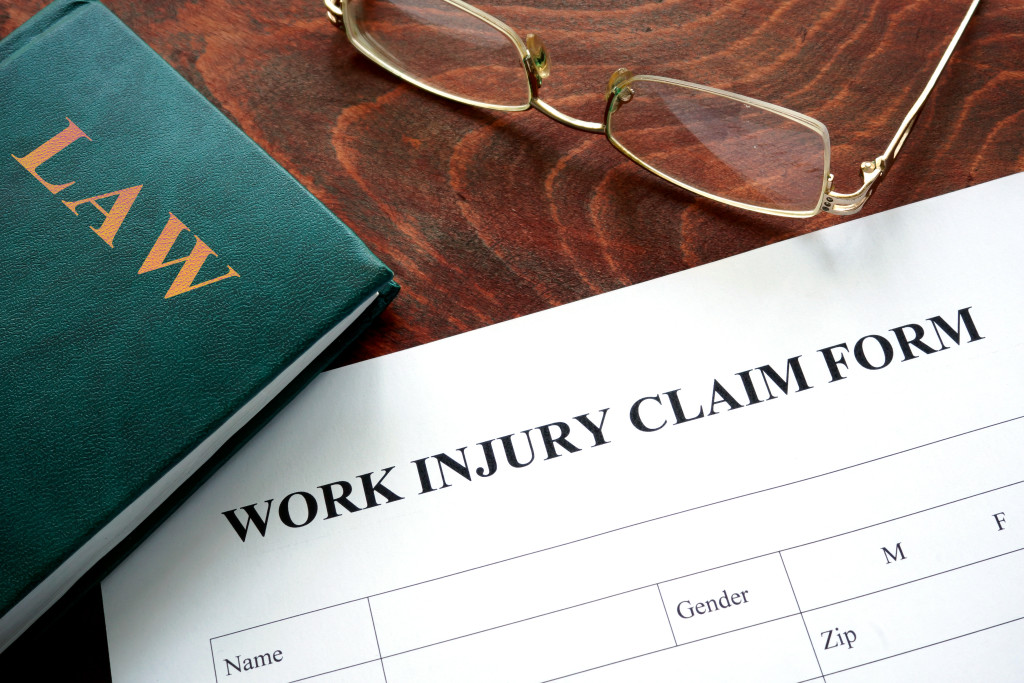 January 1, 1991 is a red-letter date for many Texas workers and their attorneys. This was the date workers’ compens... 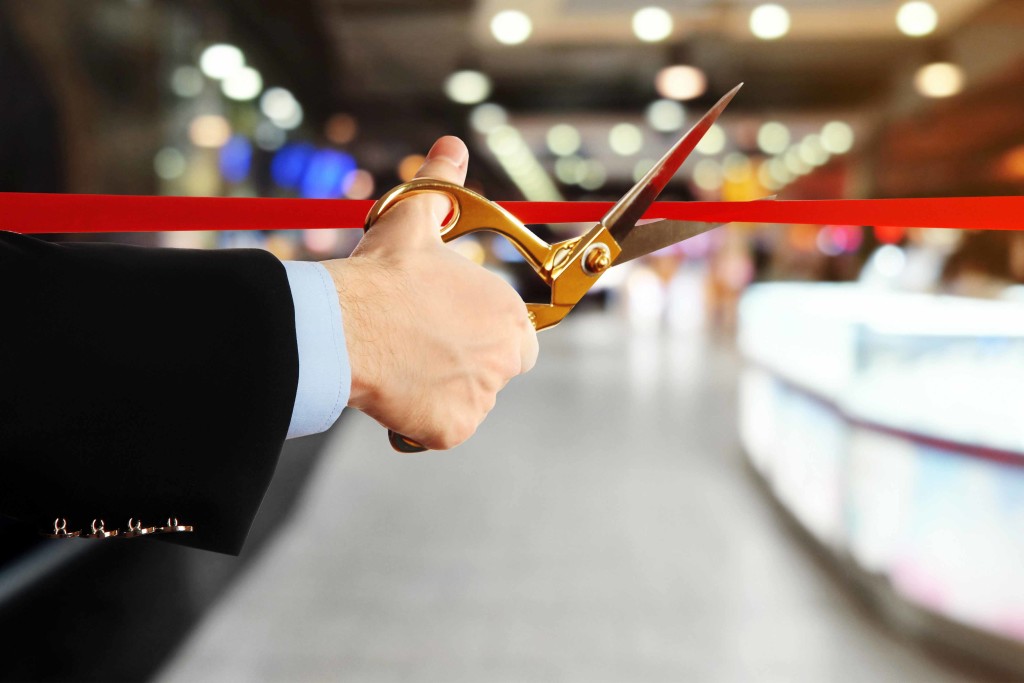 Three Business Documents to get you started. 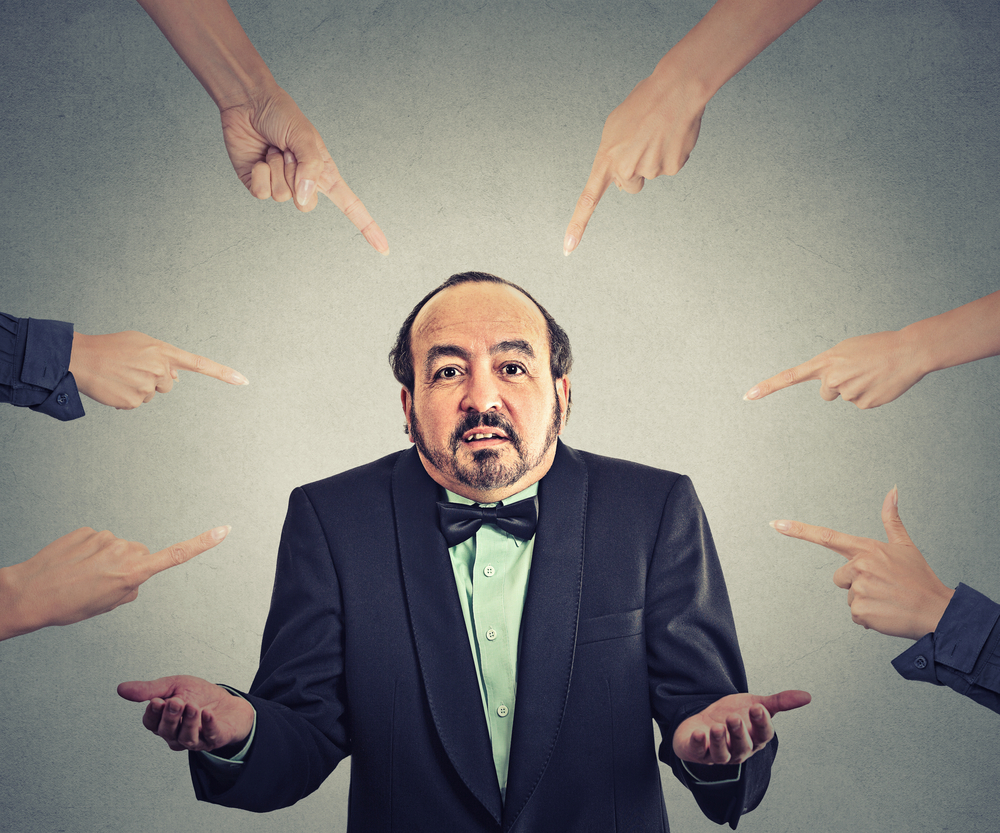 Negligence is a failure to exercise the care that a reasonably prudent person would exercise in like circumstances. T...